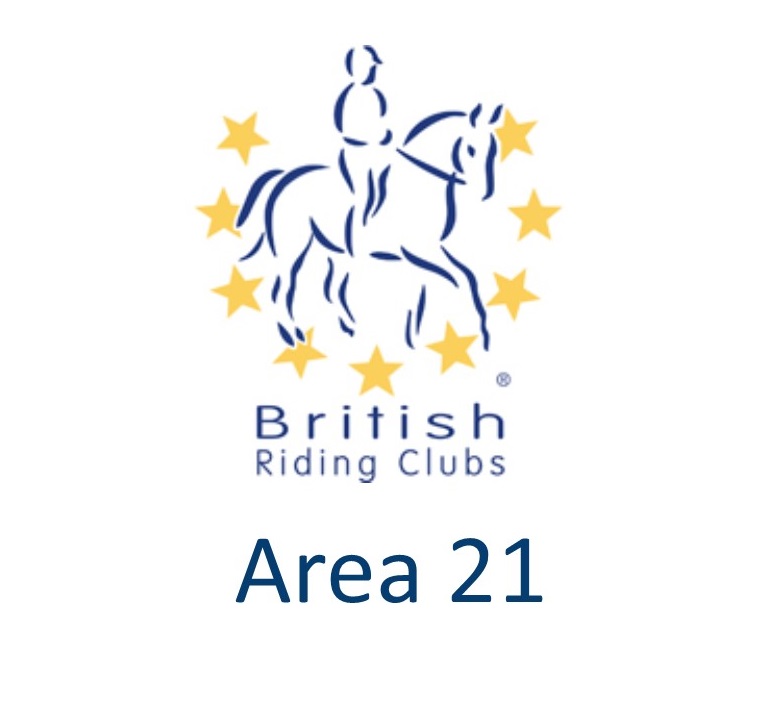 Laurie Punnett Memorial Trophy
Laurie Punnett who passed away in 2009 was Chairman of Gower Riding Club for 25 years, and  Area 21 Representative and Official Steward for many years before also taking on the role of  British Riding Clubs Chairman. He did a huge amount for the BRC movement and Area 21 and is greatly missed.
Each year a trophy is given in his memory to the highest % Dressage test at the summer qualifier.